The Gayland writing team is meeting over the weekend to make edits to Act 1, based on what we learned from the recent Act 1 reading in NY. Thanks much to the audience and your varied and perceptive feedback. It’s really helping us make the choices required to slim down and add oomph to the first act.

We had about 25 friends and Broadway professionals in attendance. The first act ran long at 1:25 minutes, so we’ll need to cut that by about 15 minutes. We also solicited written feedback from audience members, which is proving to be fascinating.

Some of the roles were played by old fav actors we’ve worked with before, and in some roles we tried out new actors. It’s wonderful to be working in NY where there are so many talented performers.

Our new Music Director, Mark Hartman, proved himself to be extremely musically adept, technically eagle-eyed, a tireless coach, and also very funny. We’re delighted to have connected with him.

Thanks to our wonderful cast:

Next steps for us are a rewrite, and then a read of probably the entire play in a couple of months.

We’ve just finished a whirlwind tour of Broadway, taking in seven of the current shows: some huge, some standards, some struggling. All of it was immensely educational, and the experience is helping us fine-tune the final drafts of Gayland 5.0.

We also had the opportunity to meet with a Broadway producer and an investor, who both offered valuable insider perspectives and expressed interest in seeing our next steps. There’s also the possibility of introductions to some key players, once we have this version finished.

In addition, we had the opportunity to check in with our growing family of creatives and actors that are helping to grow Gayland and have shown a keen aptitude for developing the characters and music.

Our goal is to have Gayland 5.0 done in the next 6 weeks, with table reads to come in the early fall. 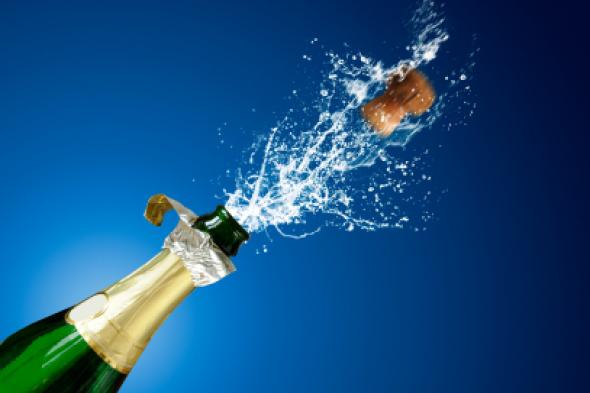 After the success at the 2013 Fringe Festival in New Orleans, we set about revising and expanding “Gayland” based on what we learned from the performances and the audience reactions. The new version is a complete Broadway-length musical, with lots of fun new songs, like the tender ballad, “Don’t Forget Your Cock Ring.”

Here’s a screen shot of a 4WWL-TV interview with the Executive Director of the Fringe Festival that included some footage of “Gayland.”

The final attendance numbers are in for “Gayland” at The New Orleans Fringe Festival.

Over the four performances, 591 people saw the show.

The biggest night was Saturday night, at 194. The risers seat 150 people, so that means 44 people were standing on the sides or sitting on the floor in front of the stage an Saturday.

Thanks so much for coming, everyone!

Sunday night, we played to a very full house, and the cast was in a playful mood with lots of ad libs. Probably the audience favorite was from Lesley De Martin, as she hurried her class offstage at the end of Mismatch Mercy Mission, “Come on, this is Fringe. We only have an hour!”

When it was over, we popped champagne, exchanged hugs, and posed for the group photo:

The “Gayland: The Musical,” cast, crew, and creators.